No Time to Die star Daniel Craig says he prefers going to gay bars to avoid “aggressive dick swinging,” adding that gay bars in general are “a very safe place to be.”

“I’ve been going to gay bars for as long as I can remember, and one of the reasons [is] because I don’t get into fights in gay bars that often,” Craig told host Bruce Bozzi during a recent episode of the Lunch with Bruce podcast.

“Because the aggressive dick swinging in hetero bars, I just got very sick of,” the Casino Royale star added. “Because it was like, I don’t want to end up leaving in a punch up. And I did. That would happen quite a lot.”

Craig went on to say that gay bars “would just be a good place to go,” adding that “everybody was chill, everybody — you didn’t really have to sort of state your sexuality. It was okay.”

“And it was a very safe place to be,” the James Bond star insisted. “And I could meet girls there, because there are a lot of girls there for exactly the same reason I was there. It was kind of, you know, an ulterior motive.”

In 2010, the tabloid National Enquirer claimed witnesses saw Craig and another man “making out” in a gay bar in Venice, California. And the man with the actor at the bar was Bozzi, according to a report by New York Daily News.

“We had a good time, the band was playing,” Bozzi recalled of him and Craig attending a gay bar together. “As people started to notice that you were in the room, there were like these two girls down at the end of the bar — and next thing I know, one of them is standing by you and trying to push me away,” the host continued. “And I’m like, ‘Excuse me?'”

“And then somebody else asked me if I was your manager, and I yelled at him, because I was like, ‘What do you mean his manager?'” Bozzi added. 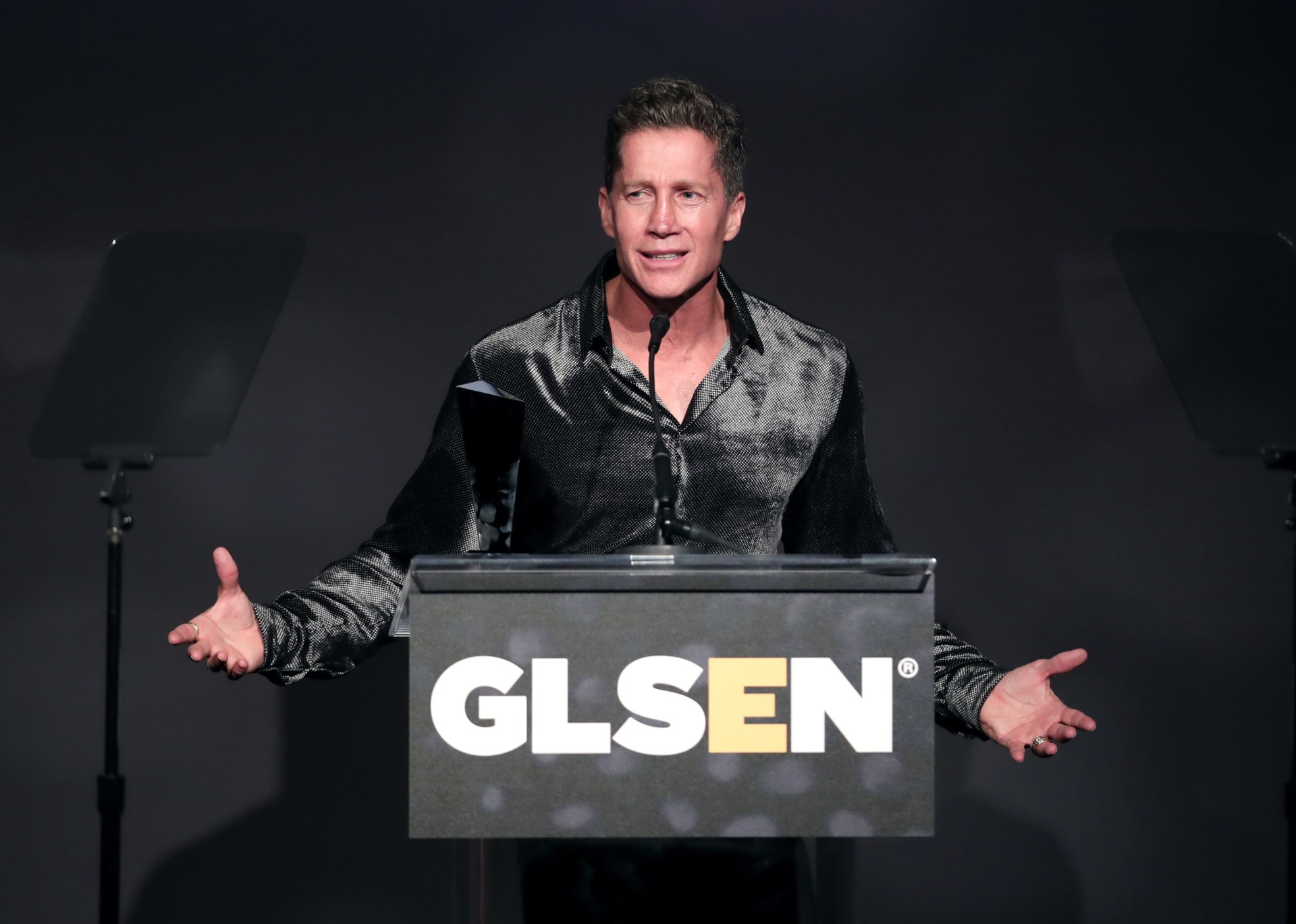 Craig reacted to Bozzi’s reminiscence, adding that “the irony is, we kind of got caught, I suppose, which was kind of weird because we were doing nothing fucking wrong.”

“What happened was, we were having a nice night, and I kind of was talking to you about my life, when my life was changing, and we got drunk, and I was like, ‘Oh, fuck it, let’s just go to a bar, come on, let’s fucking go out,'” the actor recalled.

The English actor — who has been married to actress Rachel Weisz since 2011 — went on to say that the “spirit” of California was “one of the reasons” he wanted to move to the United States.

“I was always wanted to move to the States,” Craig said. “Because of this whole California spirit, which is like, ‘Fuck it, everything’s fine. Don’t worry about it. We got your back.’ There’s something magical about it.”

No Time to Die, the 25th entry in the iconic James Bond franchise — in which Craig starred — went woke and opened to a disappointing $56 million. Despite debuting on 4,400 screens — a record for a Bond film — No Time to Die didn’t come close to the opening of its three most recent predecessors.

Currently, No Time to Die sits at $313 million worldwide — which isn’t good, given that the film cost somewhere between $250 to $300 million to produce, with the producers noting they put another $100 million into marketing.