The CEO of cryptocurrency exchange Coinbase, Brian Armstrong, has accused the Securities and Exchange Commission (SEC) of unfairly targeting his platform and selective rule enforcement. Armstrong posted to social media: “They are refusing to offer any opinion in writing to the industry on what should be allowed and why, and instead are engaging in intimidation tactics behind closed doors. If you don’t want this activity, then simply publish your position, in writing, and enforce it evenly across the industry.”

The Evening Standard reports that Brian Armstrong, the CEO of the popular cryptocurrency exchange Coinbase, has criticized the SEC, accusing the government body of unfairly targeting Coinbase and selectively enforcing its rules. In a series of tweets, Armstrong accused the SEC of “sketchy behavior.” 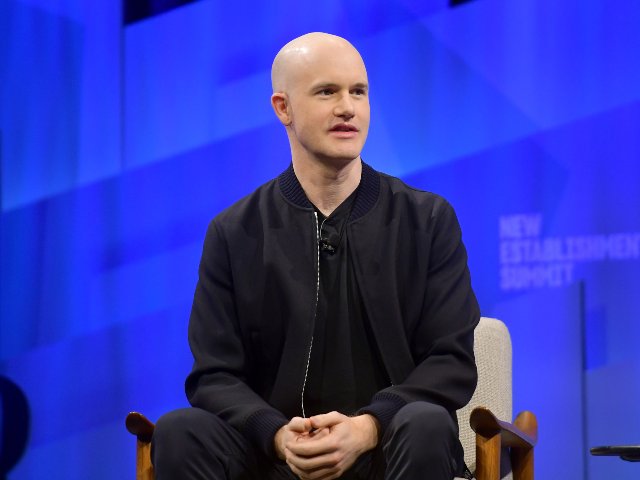 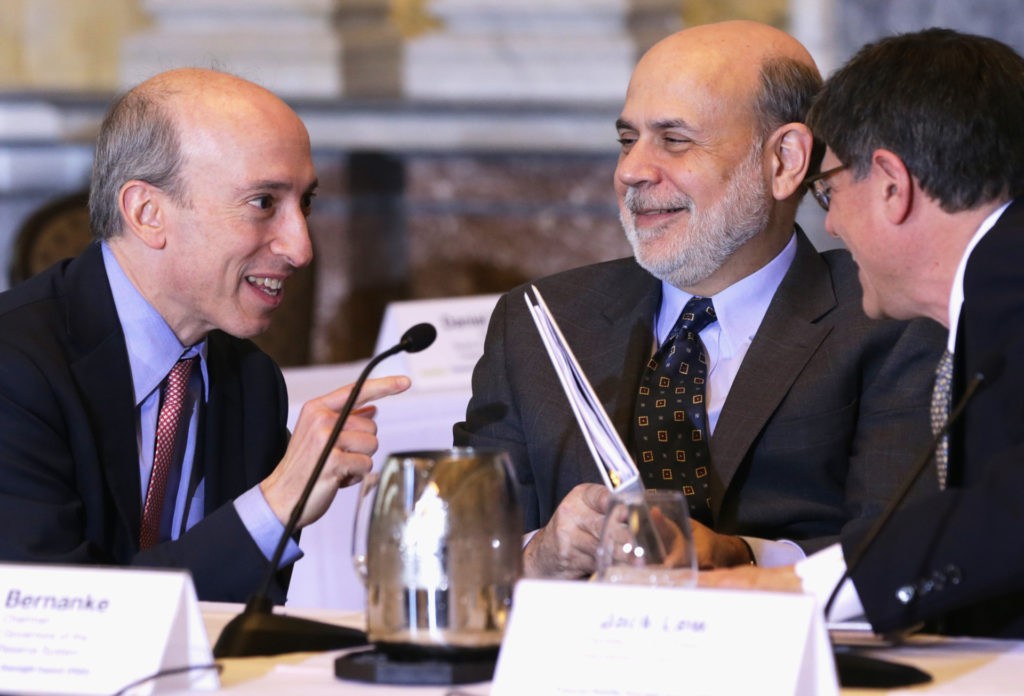 The issue is related to the launch of a cryptocurrency lending service that Coinbase planned to launch. Armstrong alleges that the SEC threatened to sue Coinbase if it continued forward with its plans.

1/ Some really sketchy behavior coming out of the SEC recently.
Story time…

3/ A bunch of great companies in crypto have been offering versions of this for years. Coinbase came out recently and said we would be launching our own version.

5/ They responded by telling us this lend feature is a security. Ok – seems strange, how can lending be a security? So we ask the SEC to help us understand and share their view. We always make an effort to work proactively with regulators, and keep an open mind.

6/ They refuse to tell us why they think it's a security, and instead subpoena a bunch of records from us (we comply), demand testimony from our employees (we comply), and then tell us they will be suing us if we proceed to launch, with zero explanation as to why.

Armstrong stated in his tweets: “They are refusing to offer any opinion in writing to the industry on what should be allowed and why, and instead are engaging in intimidation tactics behind closed doors. If you don’t want this activity, then simply publish your position, in writing, and enforce it evenly across the industry.”

Armstrong claims that Coinbase is willing to go to court to fight the SEC if needed to determine the official rules relating to cryptocurrency lending. The SEC has been part of a worldwide crackdown by financial regulators on the cryptocurrency industry with both the SEC and the UK’s Financial Conduct Authority calling for more government authority to crack down on the industry. The recently appointed SEC chairman Gary Gensler has stated that consumer protection in the cryptocurrency space is one of his top priorities.

Armstrong has been quite a front-facing CEO at Coinbase and has made a number of statements and decisions that resulted in public controversy. Breitbart News reported in October of 2020 that Armstrong made a post to Medium in which he told employees to keep social justice and political issues out of the office, giving them the option of leaving the company if they disagree.

Breitbart News reported that former Twitter CEO Dick Costolo took issue with Armstrong’s decision to not promote political activism and social justice within the company. Armstrong’s comments fly in the face of ultra-progressive tech firms such as Facebook and Google.

In the blog post, Armstrong stated that the company would not focus on things such as broader societal issues, stating: “We don’t engage here when issues are unrelated to our core mission, because we believe impact only comes with focus.” Discussing politics, Armstrong said: “We don’t advocate for any particular causes or candidates internally that are unrelated to our mission, because it is a distraction from our mission. Even if we all agree something is a problem, we may not all agree on the solution.”

The American people must never lose sight of what makes our country great as we march toward victory in our ongoing efforts to defeat the COVID-19 pandemic. We must defeat this enemy while being true to our highest values, upholding the religious liberty