The death of 19-year-old actor Matthew Mindler, who appeared opposite star Paul Rudd in the 2011 film, Our Idiot Brother, has been ruled a suicide by authorities in Lancaster County, Pennsylvania, according to multiple reports.

The Lancaster County Coroner’s Office told TMZ that the young actor’s death is being ruled a suicide, though a determination of the exact manner of death is pending a toxicology report. 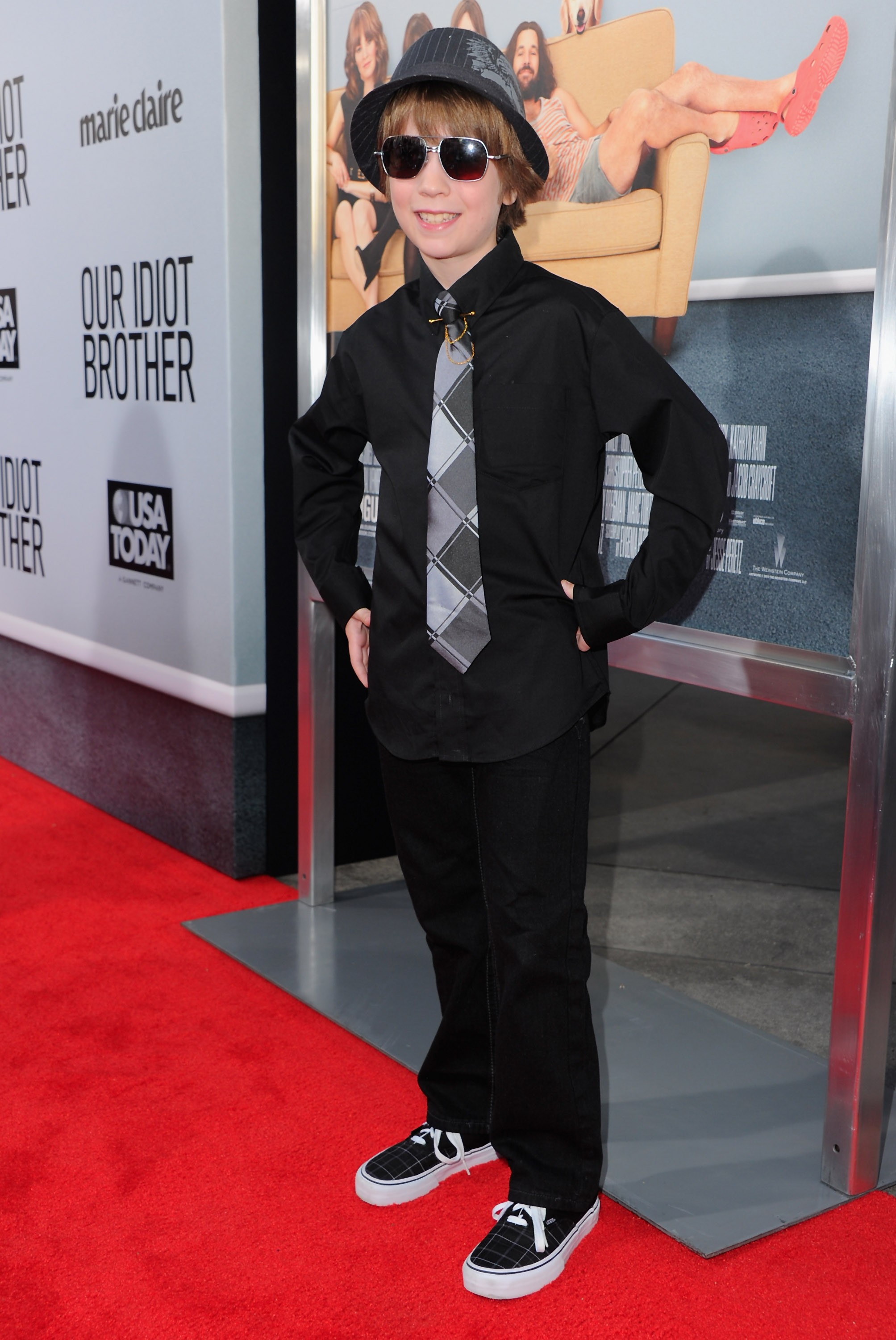 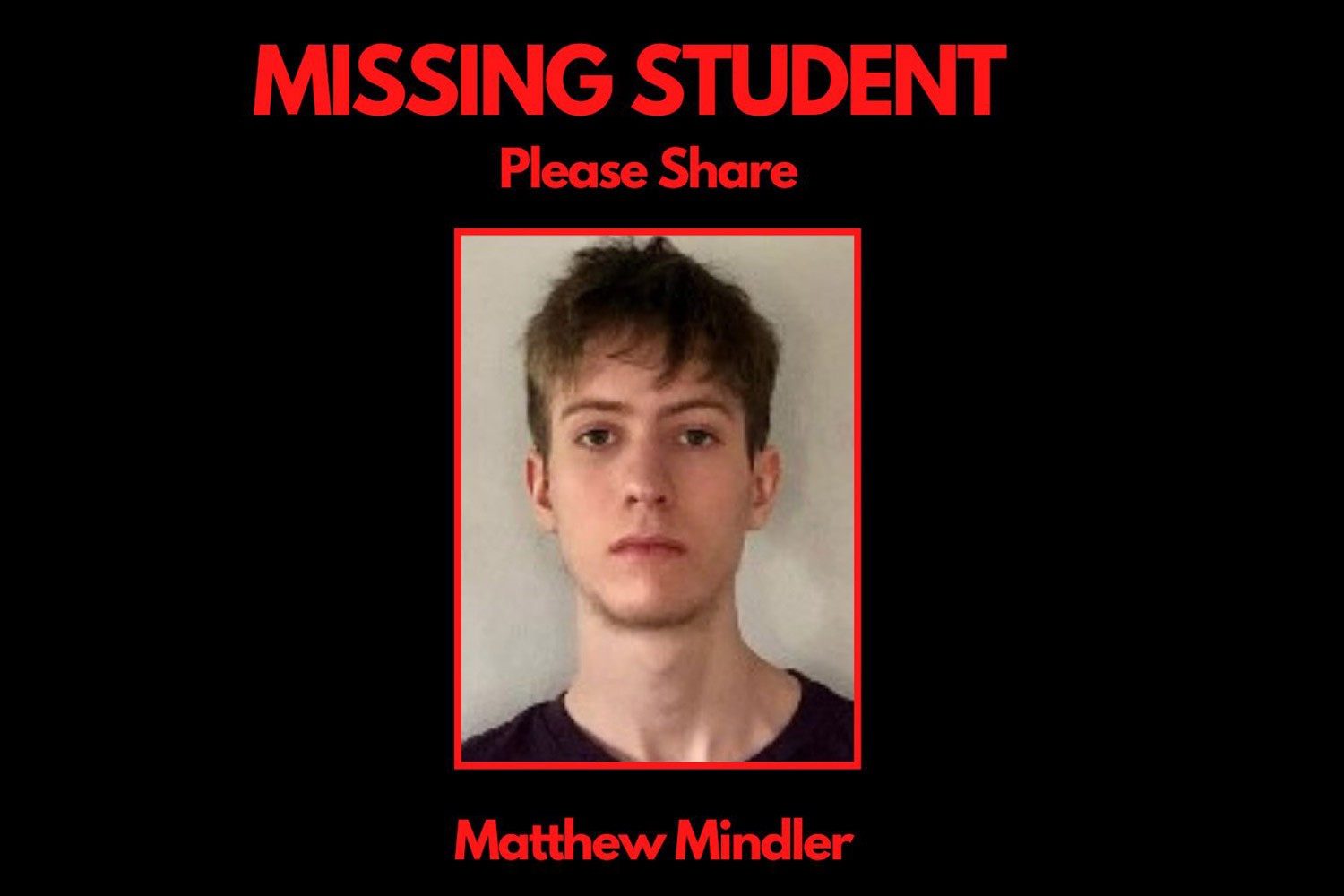 The search for Mindler was spurred by social media posts after he’d gone missing, posts shared widely after a search was announced by Millersville University. (Twitter)

Mindler’s body was found near the campus of Millersville University in Manor Township on August 29. He had not been seen since the previous Tuesday and was reported missing on Wednesday by friends at the school.

The school confirmed the death and discovery of Mindler’s body.

“It is with a grieving heart that I let you know of the death of 19-year-old Matthew Mindler from Hellertown, Pennsylvania, a first-year student at Millersville University. Our thoughts of comfort and peace are with his friends and family during this difficult time,” Millersville University president Daniel A. Wubah said in a statement on Saturday when the man’s body was discovered.

A search had been organized for the actor on Thursday and the university had put out calls for help on its social media accounts.

Mindler was ten years old when he landed his highest profile film opposite Paul Rudd. Among only a few other acting credits, he last appeared in the 2016 TV movie entitled, Chad: An American Boy.