Rep. Devin Nunes (R-CA) warned of a possible increase in abusive control and censorship from Big Tech in an interview with Breitbart News Editor-in-Chief Alex Marlow on Friday’s edition of the Breitbart News Daily podcast.

“I still worry about the censorship that occurs,” Nunes remarked. “What happens if these companies just decide next year, ‘Well, Republicans, they’re all insurrectionists. Let’s shut off all their credit cards and banking so they just can’t raise any money.’ They could do that, all these woke corporations.” 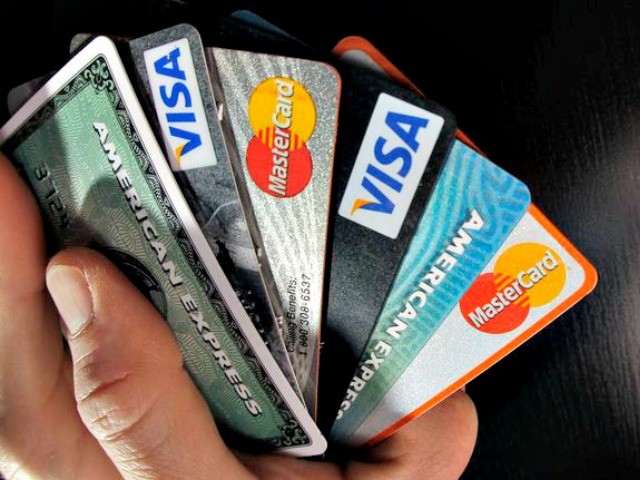 He added, “That’s a real threat to this country. It’s the most important threat, actually, that’s out there is … what Big Tech control of the Internet is doing to this country, and what they could do to be even more tyrannical than what we’ve even seen.”

Nunes emphasized that the erosion of freedom of speech and expression across the Internet is a primary threat to America’s well-being.

He said, “Between Fakebook and Twitter and what Google’s doing and Wikipedia and everything else, we’re just getting overwhelmed by the censorship, and so the most important issue at the highest level for the future of a democratic republic is going to be the reopening, so to speak, of the Internet, with the free flow of information, whether that’s social media or video platforms or news.”

Many Americans are unaware of the information control and censorship Big Tech weaponized against them, Nunes observed. Freedom of speech and expression in the digital sphere is “the only way we’re going to reach those folks that are just accustomed to watching the fake news,” he stated.

Many users of Twitter or Facebook are “getting censored” while “not even realizing they’re being censored,” he added.

He said, “It’s just so agonizing to me whenever I see a major Republican break a story or run to the establishment media, and so many of them do it. We need to stop this because if we’re going to create a huge conservative media ecosystem, then you can’t give your best stuff to CNN or Twitter.”

The Breitbart News Daily podcast is available for listening and download via Apple Podcasts, Google Podcasts, Spotify, and Amazon Music.