Frank Oz: Disney Doesn't Want Me Involved in the Muppets — 'I Won't Follow Orders' for Their Soulless Take

Famed Muppet actor Frank Oz, the voice of Fozzie Bear and Star Wars character Yoda, says that Disney no longer wants him involved with the Muppets and he blasted the company’s soulless take on the characters.

Aside from providing the voice of Star Wars Jedi Master Yoda, Frank Oz is the man who instilled life in the hilarious Muppet comedian Fozzie Bear. He was also the original voice of Miss Piggy, Animal, and Sam Eagle in the 1970s era Muppet Show. In addition, Oz voiced beloved Sesame Street characters, including Cookie Monster, Bert, and Grover.

The Muppeteer and film director told the Guardian newspaper that Disney has aced him out of participating in Muppets projects. “I’d love to do the Muppets again, but Disney doesn’t want me,” Oz said. “They don’t want me because I won’t follow orders and I won’t do the kind of Muppets they believe in.” 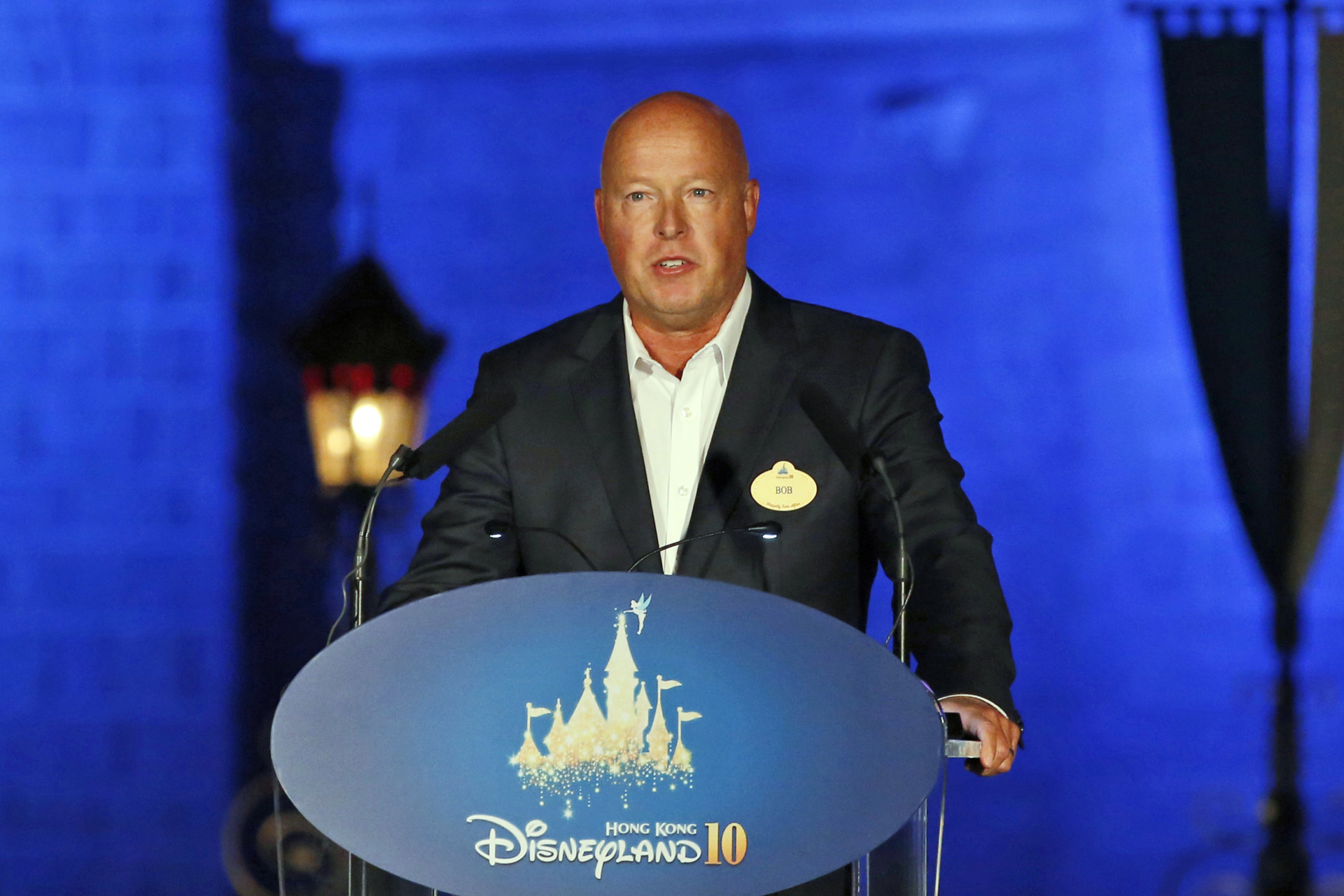 He went on to blast Disney for taking the “soul” out of the Muppets. “The soul’s not there. The soul is what makes things grow and be funny.” 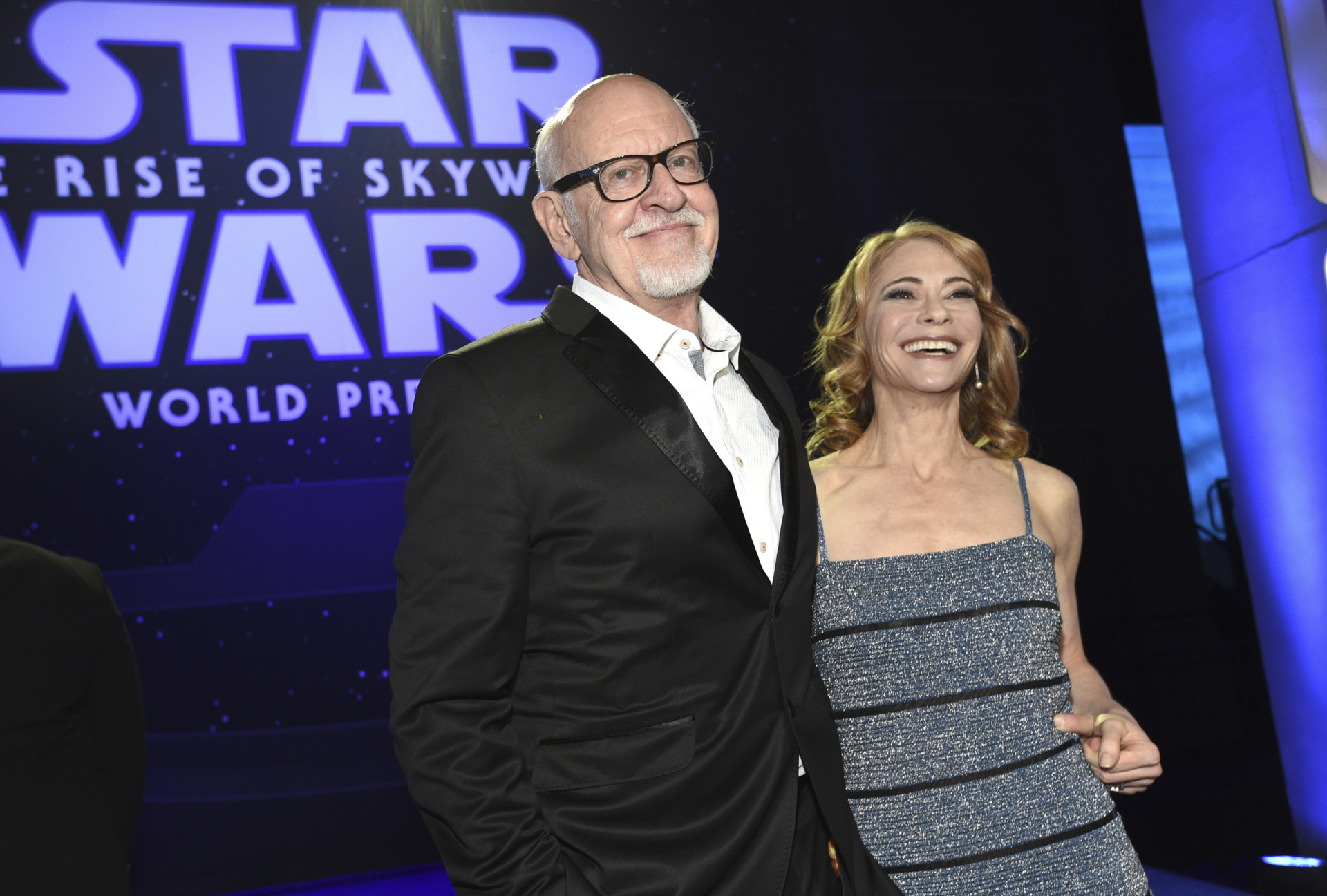 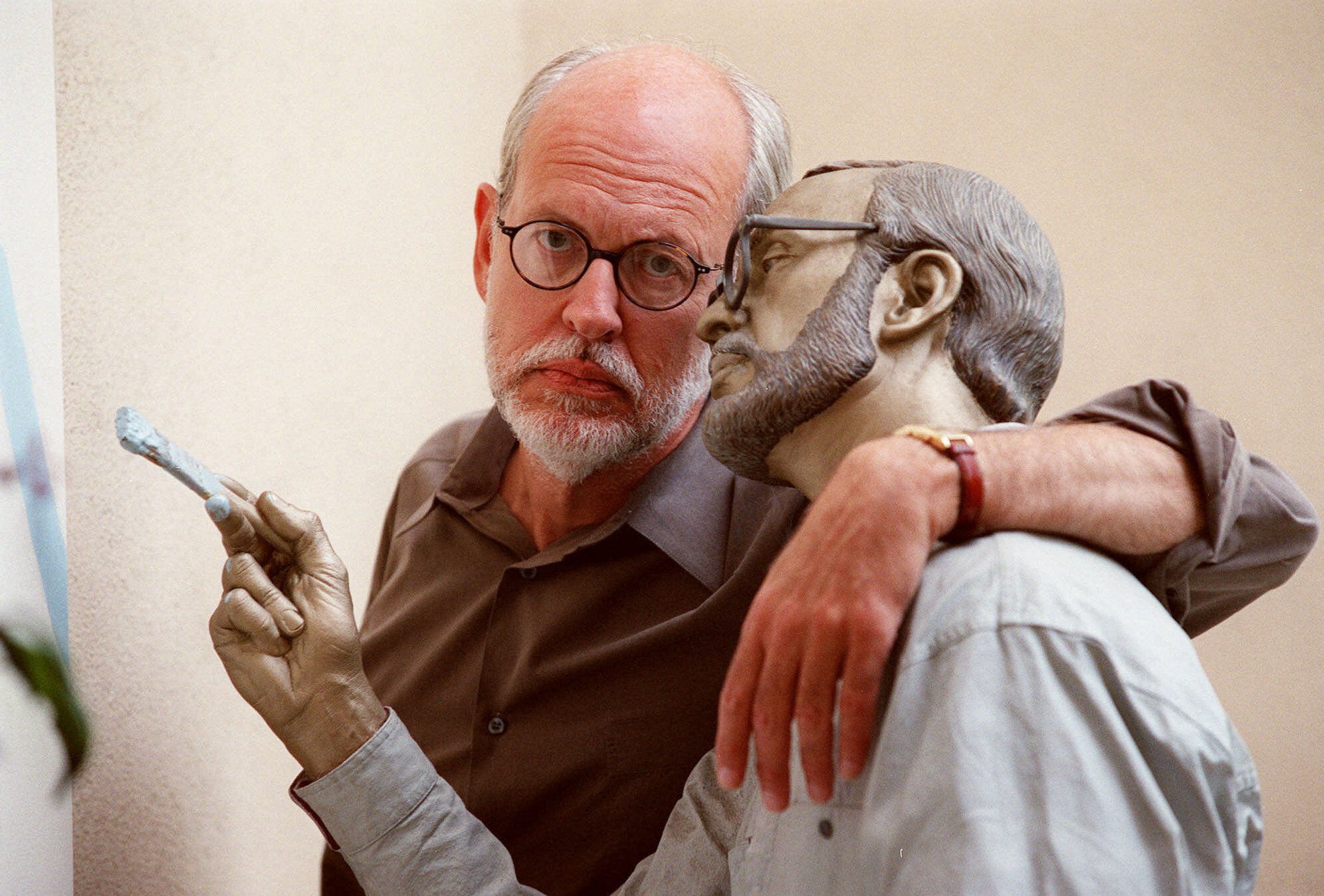 Director Frank Oz poses with a statue in the courtyard of the Four Seasons hotel in Beverly Hills, Calif., Monday, Aug. 9, 1999. Oz, famous for his work as the puppeteer for characters like Yoda from the “Star Wars” episodes and Miss Piggy from the “Muppets” looks forward to Friday’s release of his upcoming Hollywood satire movie “Bowfinger,” starring Steve Martin and Eddie Murphy. (AP Photo/Chris Pizzello)

Disney bought the Muppets in 2004 but Oz says there is a “demarcation line between the Jim Henson Muppets and the Disney Muppets.”

“There’s an inability for corporate America to understand the value of something they bought,” he continued. “They never understood, with us, it’s not just about the puppets, it’s about the performers who love each other and have worked together for many years.”

Disney wrangled for years with Muppets creator Jim Henson and was in the middle of negotiations when the famed puppet creator died in 1990 of streptococcal toxic shock syndrome. And Oz thinks those tough negotiations may even have had a hand in Henson’s death.

“The Disney deal is probably what killed Jim,” Oz insisted. “It made him sick.” Oz added that the idea of selling off his creation was “destroying” Henson.

Oz has been publicly critical of the Disney version of the Muppets before. In 2011, when the film The Muppets was released, Oz panned the final results.

“I wasn’t happy with the script,” Oz said bluntly. “I don’t think they respected the characters.”

Oz was one of Jim Henson’s earliest Muppet co-workers when the British-born Oz joined Muppet productions in 1963. Oz was also there when Sesame Street was born.