Left-wing rocker Neil Young, who has an estimated net worth of $200 million, attacked concert promoters for doing business as coronavirus case spikes continue to grip parts of the U.S. “Stop these shows” and “forget about making money for a while” Young said.

“The big promoters, if they had the awareness, could stop these shows. Without that, everyone just keeps going like everything is OK. It’s not,” Young said of concerts being held in the coronavirus era, according to a report by Stereogum. “Live Nation, AEG and the other big promoters could shut this down if they could just forget about making money for a while.”

“They hold the power to stop shows where thousands congregate and spread. It’s money that keeps it going. Money that motivates the spreading. The big promoters are responsible for super spreaders,” Young said. He insisted that concert promoters are adding to pandemic era problems by making people “think it must be OK to go and mingle.”

“It’s not,” Young affirmed. “These are super-spreader events, irresponsible Freedom Fests. We need Freedom to be safe. Not a bad example.” 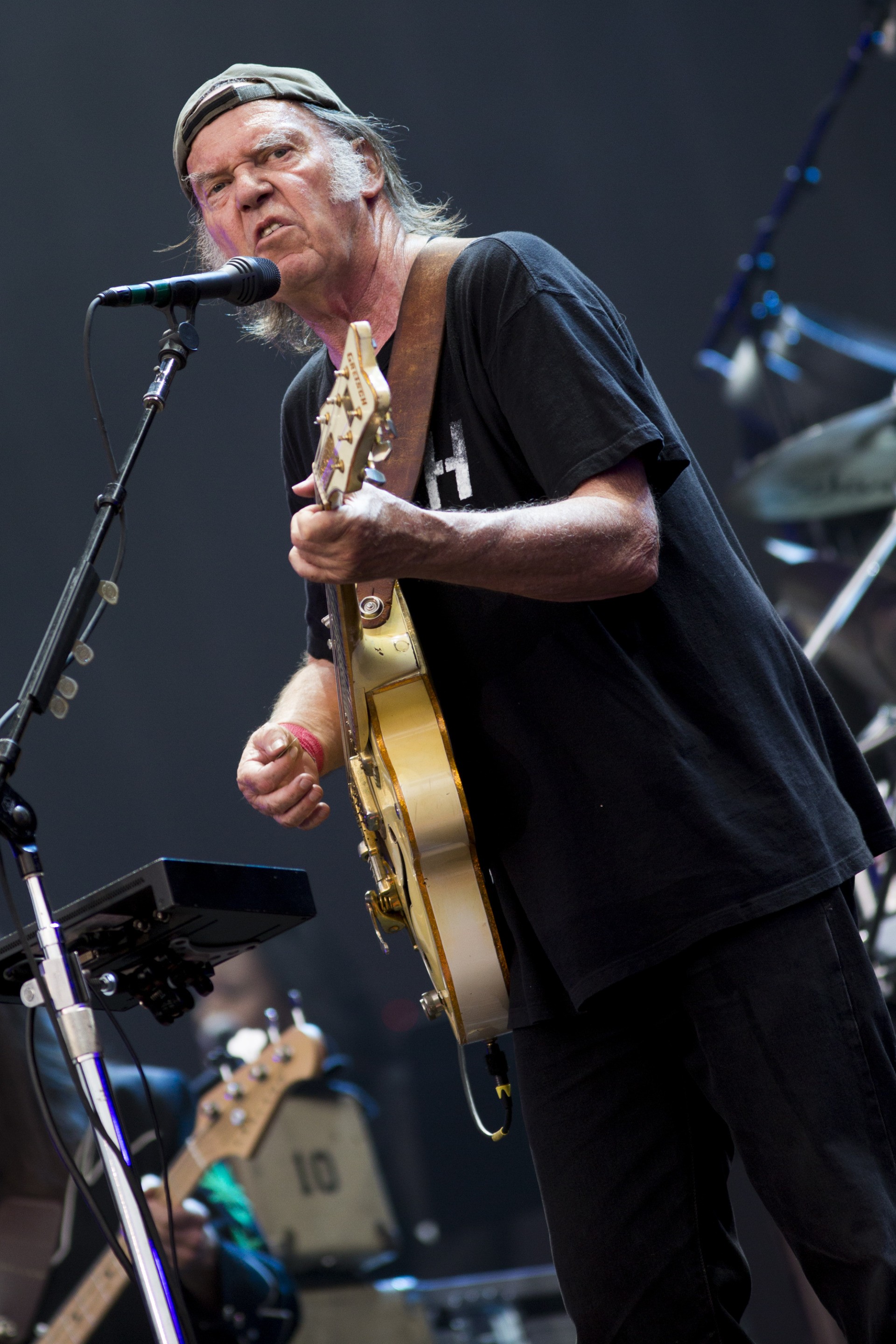 Young, who has an estimated net worth of $200 million, also blamed “money and business” and “the American way” for why concerts are still taking place in the era of the Wuhan virus.

“I know of tours that are out there and have to stop where they are and isolate in motels because one person among them tested positive. I ask myself, why are they out there? Money and business,” he said. “This has been the American way for years and years.”

While Young rails against concert promoters, thousands of people around the world are holding marches in protests of live music show bans. 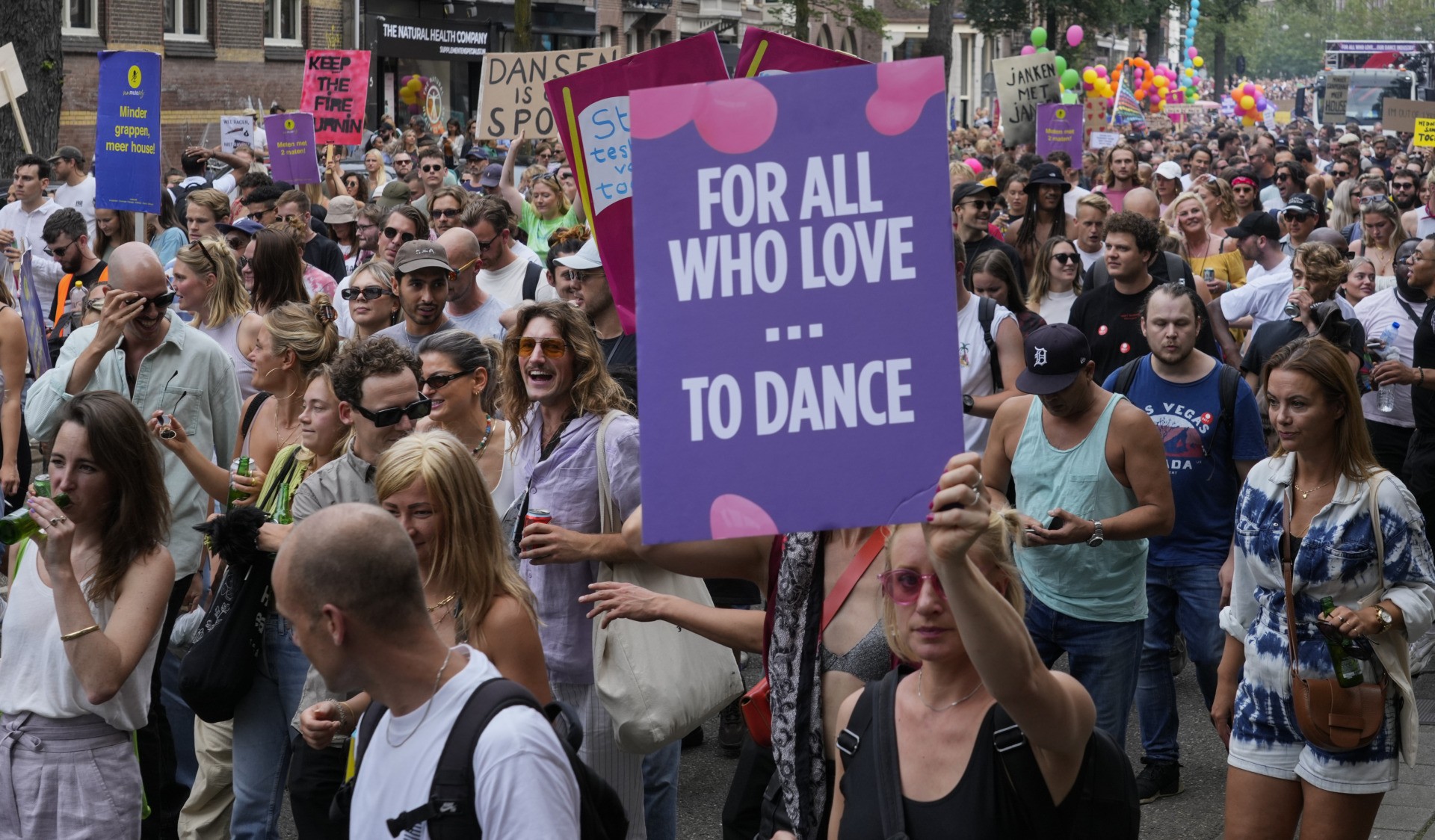 Thousands of fans of music festivals stage a protest in Amsterdam, Netherlands, Saturday, Aug. 21, 2021, against the government’s COVID-19 restrictions on large-scale outdoor events. On Saturday, the festivals came to music fans as hundreds of performers and festival organizers held demonstration marches through six Dutch cities to protest what they argue are unfair restrictions that have forced the cancellation of summer festivals and other events. (AP Photo/Peter Dejong)

The rocker explained that he dropped out of Farm Aid 2021 out of “fear that unprotected children may become infected with Covid by folks who went to the show, caught the virus, had no symptoms and returned home to hug their kids or someone else’s kids.”

Last year, Young filed a lawsuit against President Donald Trump’s re-election campaign, alleging it violated copyright laws by lacking the right to play his songs at his rally in Tulsa, Oklahoma.

A few months later, the rocker dropped his lawsuit.