Attorney Andrew Stoltmann believes actor Alec Baldwin “needs to start thinking like a potential defendant instead of just somebody who made a tragic mistake.”

“There are crimes that cover this sort of situation depending on his level of culpability.”

“I’m certainly not saying he’s going to be charged,” the Chicago-based attorney told Fox News, “but what I am saying is anytime somebody shoots another human being – even on accident, even in self-defense – the police and eventually prosecutors look very, very carefully at what happened.”

“There are literally about a hundred different issues that would need to be resolved, but there is something called negligent homicide,” he added.

“[T]he $64,000 question is: What role did he have with respect to preparing this gun? Were there any testing processes or procedures that he skipped or didn’t partake in?”

While we have no firm grasp on how this tragedy unfolded, this is excellent advice. And Baldwin was not just an actor in the film. He was also a producer, which means he holds responsibilities when it comes to hiring, and this could include hiring the prop people and/or armorer.

Also, as the unfortunate person who accidentally shot and killed someone, on top of any criminal liability, Baldwin is facing civil liability—not just as the shooter but as the producer. 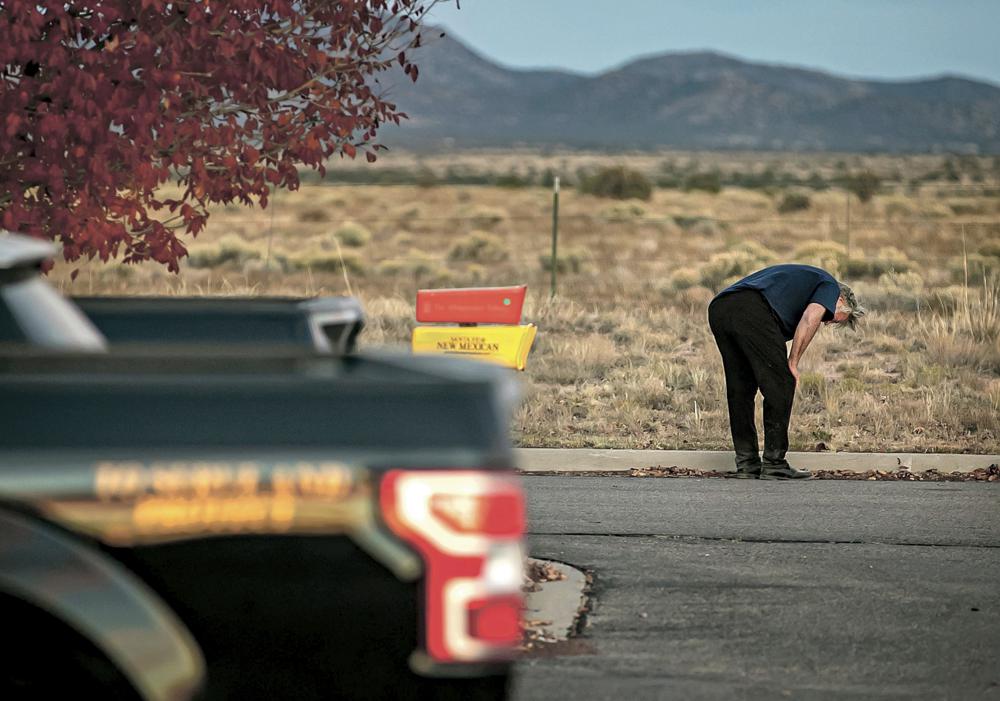 Another concern is that we are now hearing stories about safety concerns on the set just prior to the shooting, including concerns about firearms and misfires. If true, this will only increase the liability issues.

Attorney Christopher Melcher told Fox News that if Baldwin was “playing around” with the gun or if he was  handed the gun and didn’t verify its status as loaded or not, that “would be reckless” and would potentially make Baldwin “responsible.”

Early reports tell us the shooting happened during a rehearsal, which is another potential problem. My understanding is that no one is supposed to be handed a working gun until cameras roll. For rehearsals, a rubber or resin gun is used.

As far as Baldwin’s liability, here are the questions as I see them…

Whatever the answers, this never-ever-ever should have happened.

The established safeguards for the use of firearms on movie and television shoots are foolproof … if followed.

This attorney is correct that Baldwin must immediately act under the assumption he will be charged with manslaughter or negligent homicide. That doesn’t mean he will be, and that doesn’t mean that this wasn’t still a tragic accident if he is. But if your negligent or reckless behavior causes someone’s death, criminal charges are possible regardless of your intent.

No one believes Baldwin intended to hurt or kill anyone. In that way, he is another victim of all this. His life is forever changed. I can’t imagine what he’s going through now or what it will be like to live with what he did.

We should not forget that we’re all a stupid mistake away from taking a life, especially when we’re behind the wheel of a car.  There but for the grace of God, go I. My heart breaks for everyone involved, including Alec Baldwin. He will not only be dealing with legal and civil liabilities but a poisonous kangaroo court of public opinion.

Like Halyna Hutchins, the 42-year-old wife, mother, and cinematographer shot and killed, Baldwin might be a victim of his own criminal negligence. So for the sake of his own family and his own civil rights, he better lawyer up.