“It is likely, therefore, that the killing of Halyna Hutchins could constitute a homicide — that is, a criminal killing,” Alan Dershowitz writes at The Hill. “The remaining questions are who might be criminally responsible for the killing and what degree of homicide fits the evidence?”

It seems clear that Alec Baldwin was not aware that he was firing a gun capable of expelling a lethal projectile. But his role reportedly was not limited to passively being an actor; he may have had some responsibility as one of several producers of the film. The nature of the role of producers varies from film to film, and it is unlikely that Baldwin’s role included responsibility for set safety. But some may think that it was not simply enough for him to accept the word of an assistant director about the gun’s safety, that he perhaps should have independently inspected the gun before firing it. It is unlikely, however, that such an omission would result in criminal responsibility.

Others on the set almost certainly bore greater responsibility, and their roles should be investigated, their responsibilities pinpointed. Before anyone is charged with a crime, there must be evidence beyond a reasonable doubt of individual criminal culpability. Just because there was a crime, it does not necessarily follow that there is enough evidence to charge any particular individual.

Also, a legitimate accident, which is what this is, does not protect you from criminal liability. Regardless of intent or malice, negligence and recklessness that result in the loss of life can still result in a criminal charge. 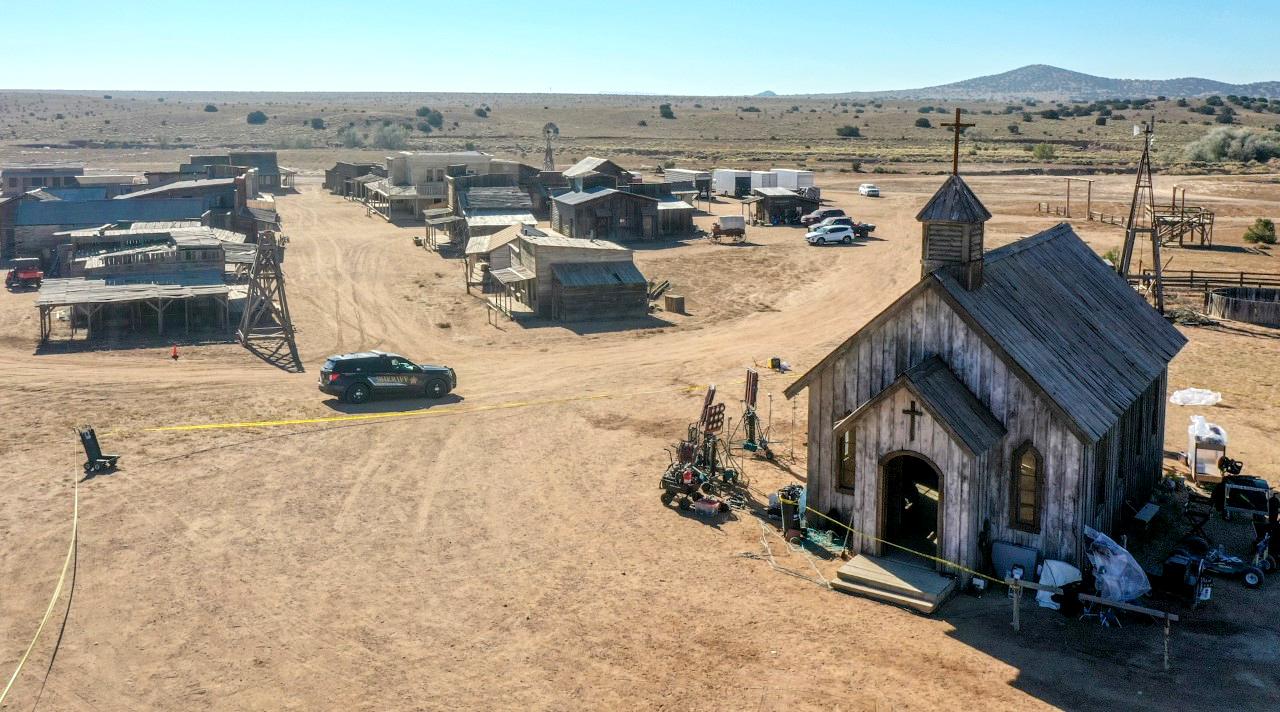 Another critical issue is how aware you were beforehand of the potential for harm through your actions.

People who drink or text and drive know they are taking a chance and just assuming nothing terrible will happen. On the other hand, a mother might not have believed her baby could climb out of a playpen and would therefore not be responsible for any tragedy that occurred afterward.

From what we are reading about the Rust production, many people appear to have behaved this way…

There’s no question everyone believed the gun was safe, but they had to have known that not checking the gun was an unsafe act. 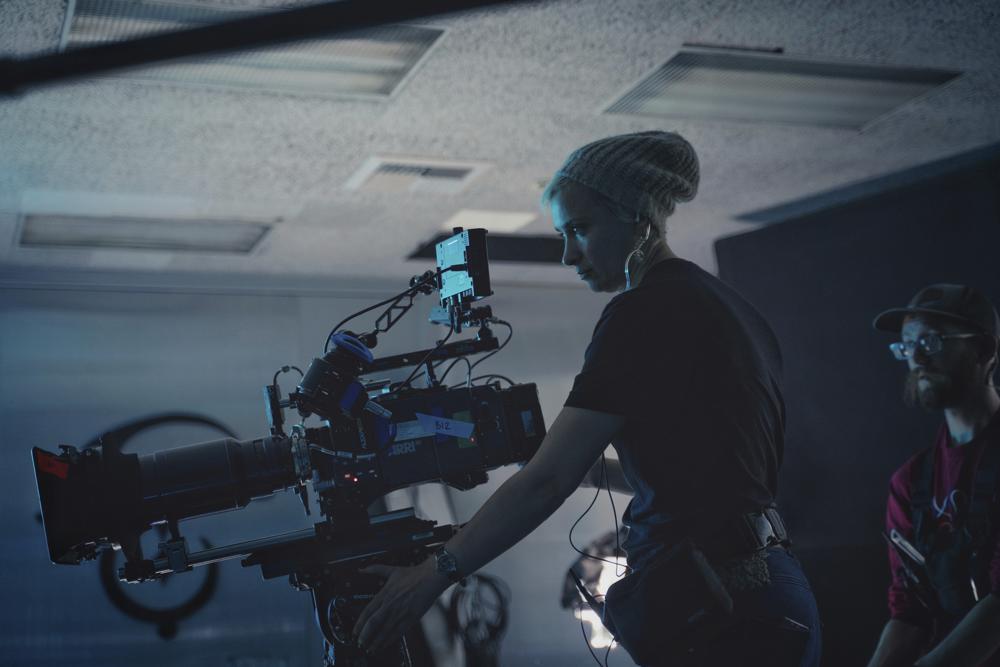 This photo provided by Jack Caswell shows director of photography Halyna Hutchins on the set of “Archenemy” on Dec. 17, 2019, in Los Angeles. (Jack Caswell via AP)

This isn’t a ricochet killing a young wife and mother. This isn’t even a perfect storm of unlikely events, which is what killed Brandon Lee in 1993. Instead, this is serial stupidity, arrogance, laziness, and recklessness.

Nothing listed above should have happened.

The good news is that this tragic incident falls under the jurisdiction of New Mexico authorities and not Los Angeles. We’ve already seen a full-court press in the fake media to prematurely clear Baldwin, but New Mexico is less likely to be swayed by such things — we hope.

And that’s not to say Baldwin deserves to be held liable. We don’t know.  But there must be accountability for everyone responsible.