Queen Latifah: I was Asked to Lose Weight for Acting Roles

The Equalizer star Queen Latifah says that she has faced pressure from a toxic culture in Hollywood to change the way she looks, and said she was asked to lose weight for roles.

“I have felt that pressure and I’ve literally been asked to lose weight,” Latifah said, according to a report by Yahoo! Life. “Luckily I have people who are like, ‘Yeah, that’s not going to happen. She’s not losing weight for you.'”

“It made me angry because I felt like I was fine. I’m what people look like,” the actress added. “You want me to lose weight? Why? So there’s a whole bunch of women out there who won’t have someone to relate to on TV, is that what you’re trying to get at?”

Queen Latifah’s acting credits date back to the 80’ as she’s known for roles from House Party 2 to the hit comedy series Living Single to Harispray to her current crime drama on CBS. 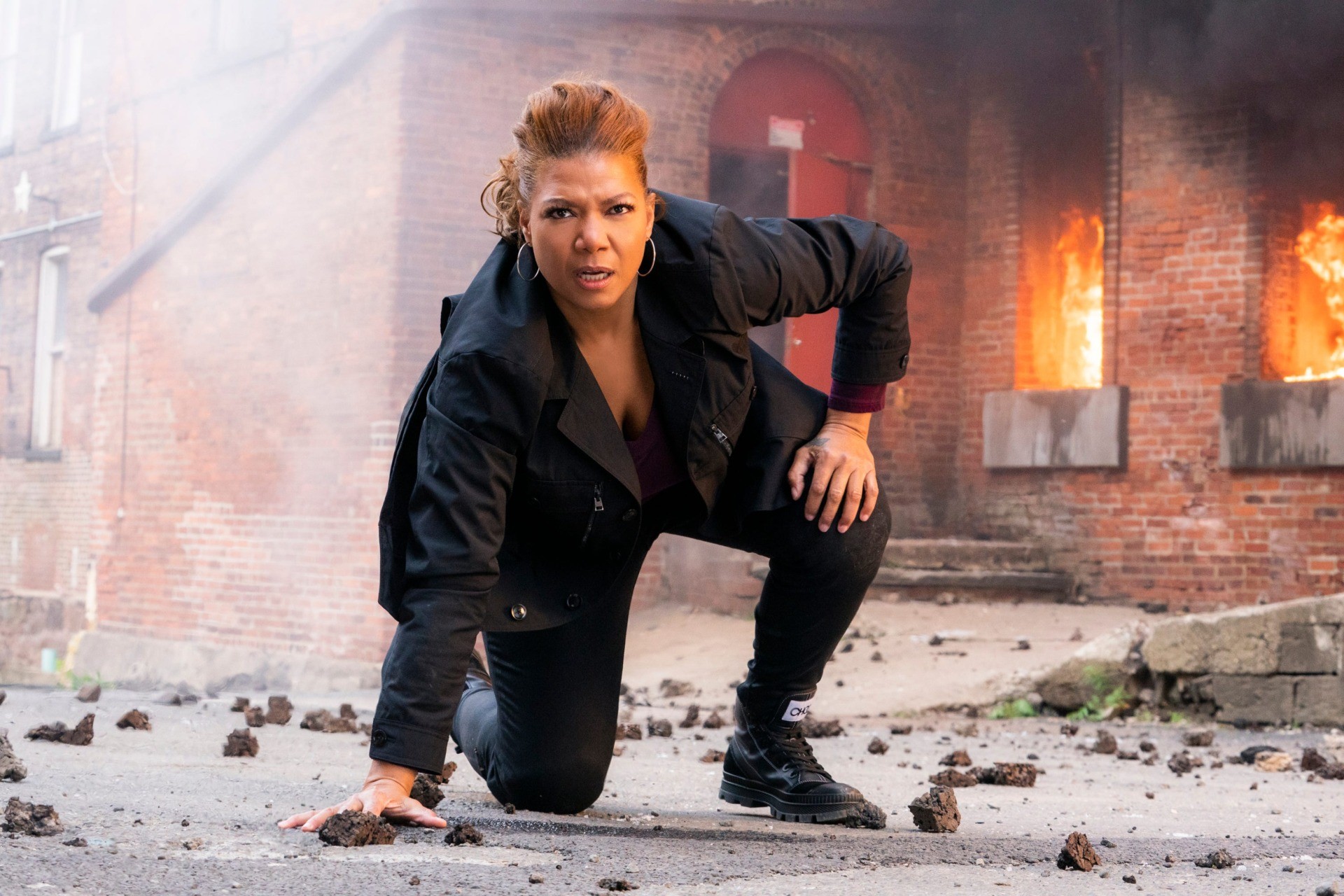 Queen Latifah is Robyn McCall in the crime drama “The Equalizer.” Barbara Nitke/CBS

She said she stood up for other people by not caving to Hollywood’s demands.

“Honestly, I knew by me standing up, I was actually standing up for some other people,” she said.

Latifah has also recently joined Novo Nordisk’s “It’s Bigger Than Me” campaign, which seeks to destigmatize obesity with videos and other online resources, reports PR Week.

“Diagnosis: Stigma,” Latifah wrote in a recent Instagram caption, sharing one of the short videos. “It’s time to take this seriously and talk about what’s really going on. Don’t let stigma keep you from seeing the signs of this serious health condition.”

“A lot of it is just that people are misinformed or uninformed,” Latifah said, according to Yahoo! Life. “If they could understand what is really underlying it, including ourselves.”