The Jewish New Year, or Rosh Hashanah (“Head of the Year”), begins at sundown on Monday, September 6 this year, and is celebrated for the following two days, ending at nightfall on Wednesday, September 8.

The day is one of both celebration and solemn ceremony. Traditionally, Jews gather in homes and synagogues to pray and enjoy festive meals, including apples dipped in honey to signify a sweet new year, and challah bread filled with fruit (often raisins) to symbolize good deeds. 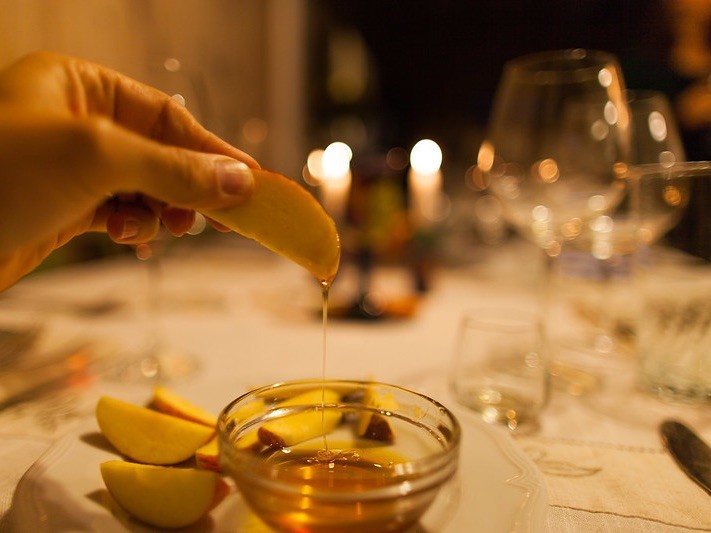 Though challah loaves may be any shape at any time of year, on Rosh Hashanah, round loaves are typically eaten to symbolize the renewal of the yearly cycle, and the cycle of life itself.

A shofar, or ram’s horn, is sounded 100 times on both days (except on occasions when Rosh Hashanah falls on a Saturday and coincides with the Sabbath, in which case the shofar is only heard on one day). Some other horns are also acceptable, such as kudu horns (as above). 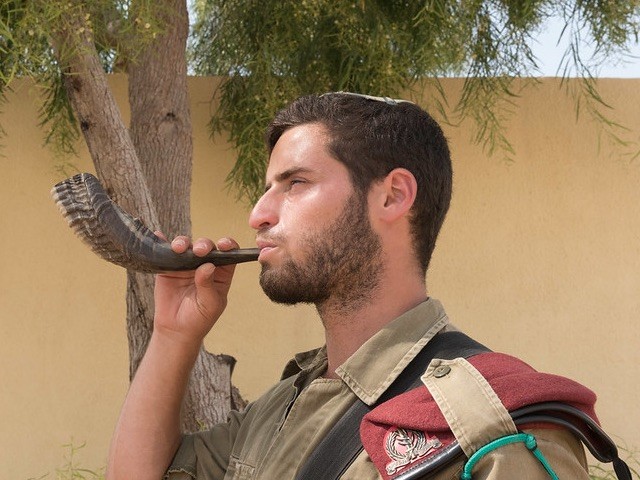 Some families eat special foods, including a pomegranate, whose many seeds symbolize an aspiration to carry out good deeds.

Other traditions include walking to a body of moving water and casting bread crumbs into it, to symbolize the casting aside of sins and spiritual renewal.

Rosh Hashanah is also known as the Day of Memory and the Day of Judgement, and marks the start of a ten-day period of atonement for past sins, especially sins between human beings. The Ten Days of Repentance culminate in the holiday of Yom Kippur, a 25-hour fast that falls on September 16 this year.

The new year will be 5782 on the Hebrew calendar, which dates to Creation. The day marking the new year is celebrated for two days, rather than one, a practice that began in the days when new months were declared upon the appearance of a new moon, as seen by witnesses. Owing to the difficulty of ascertaining the exact date, and of transmitting that information to communities outside of Israel, a second day was instituted. Both are celebrated as if the two days are, in fact, one.

The Hebrew calendar is both lunar and solar, with months measured by the lunar cycle, and leap years — such as 5782 — involve an extra month to compensate for the shorter lunar year, and to keep holidays in their prescribed seasons.