Actor Steve Buscemi says he has suffered with bouts of PTSD after volunteering to help first responders deal with the aftermath of the terror attacks in New York City on September 11, 2001.

Buscemi had worked as a firefighter in the 1980s and felt compelled to rush to the scene of the World Trade Center to offer his assistance to the New York Fire Department, he recently told Marc Maron of the WTF Podcast. 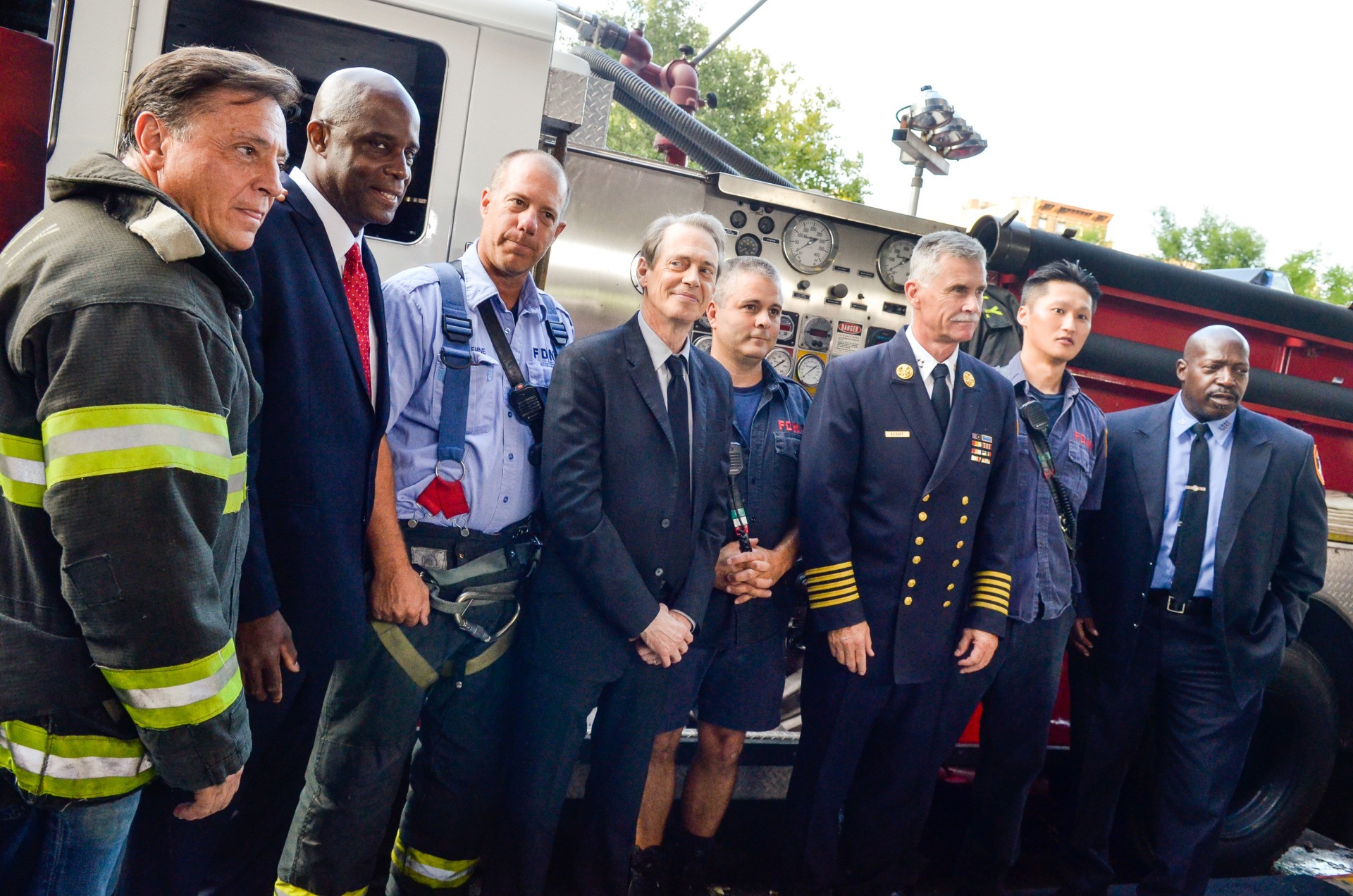 Steve Buscemi poses for photographers with a group of FDNY firefighters during the “A Good Job: Stories Of THe FDNY” New York Premiere at Sunshine Landmark on September 4, 2014 in New York City. (Kris Connor/Getty Images)

“I kept calling the fire house the day before and of course there was no answer. Because I knew that they would be there,” Buscemi said. “And then I eventually learned that five of them were missing. One of them was a good friend of mine I used to work with.”

“I was driven to the site that day, walked around for hours and then found my company, found Engine 55 working there,” he added. “I asked if I could join them. I could tell they were a little suspicious at first, but I worked with them that day.”

The Reservoir Dogs star said he does not think he suffered any health issues during his several days as a volunteer at Ground Zero. But, “Post traumatic stress? Absolutely.”

“I was only there for like five days, but when I stopped going and tried to just live my life again, it was really, really hard,” he added. “I was depressed, I was anxious, I couldn’t make a simple decision. All those things. It’s still with me.” 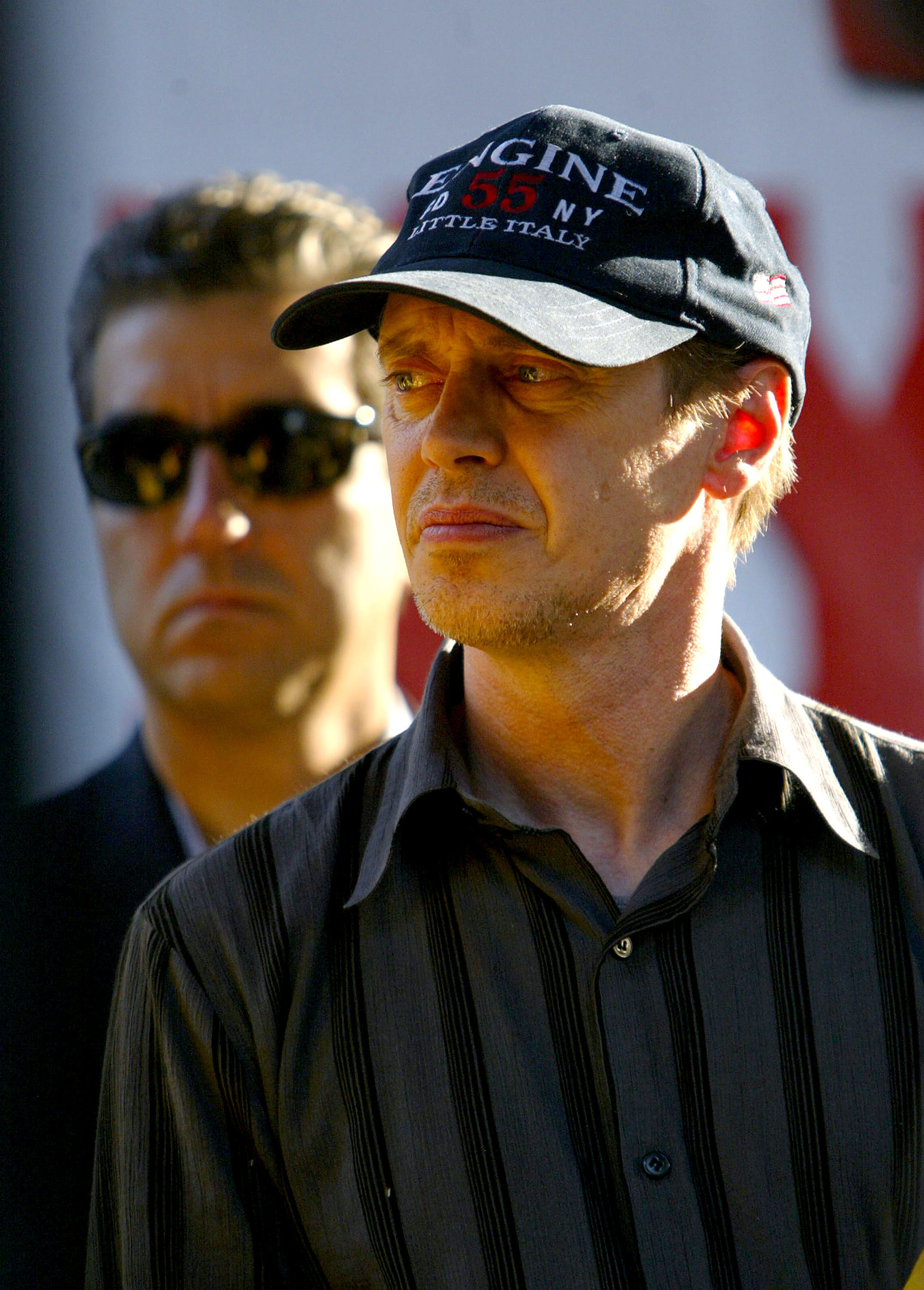 The 63-year-old actor added that 9/11 anniversaries are hard on survivors and others who had close experience with the attacks.