Only weeks after being cut by the Jacksonville Jaguars, ESPN announced that Tim Tebow would join the network’s First Take to go head-to-head with left-wing, woke host Stephen A. Smith.

With his power growing, Smith convinced ESPN to remove his former co-host, Max Kellerman, from the daily sports show. And now the network will work in Tebow as a foil for Smith each Friday. On other days of the week, the network will drop in guest co-hosts such as Michael Irvin, Mina Kimes, and Kendrick Perkins to go up against Smith’s ultra-woke opinions. 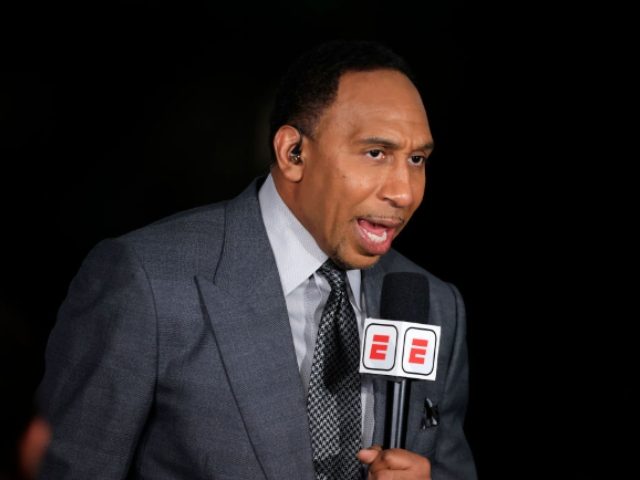 Molly Qerim will continue as a moderator, the New York Postreported.

Kellerman was just a lukewarm copy of Smith, mouthing the same, hard-left ideas but offering little else to the show. For instance, one of Kellerman’s last out-in-left-field proclamations was that Chess is “racist” because its black pieces never move first, always going second after the white pieces.

ESPN has demoted Kellerman to ESPN radio, where he will co-host the morning show with NFL star Keyshawn Johnson and basketball analyst Jay Williams. 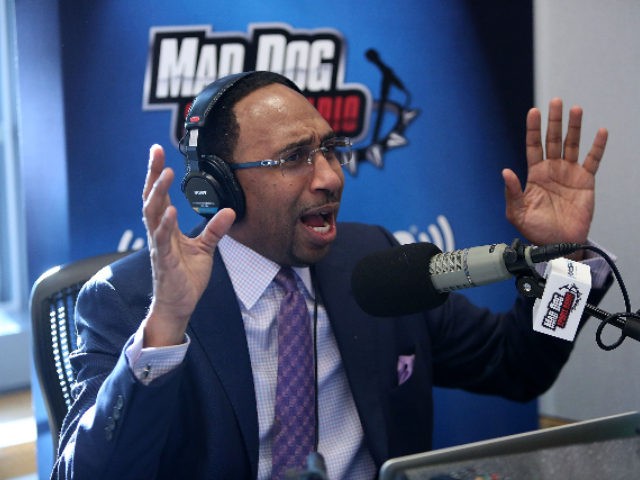 Still, it could be interesting to see Smith go mano a mano against the conservative-minded Tebow. Recently Smith slammed Tebow as the very example of “white privilege” for being afforded a shot at a second football career with the Jaguars.

Despite that pro football is more than 70 percent black, Smith strangely insisted that Tebow was given a chance to get signed with the Jaguars that blacks would never get.